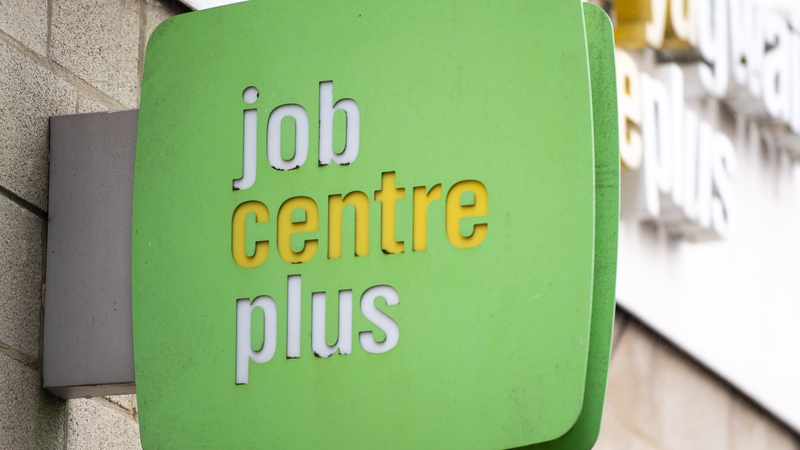 Britain’s unemployment rate fell to its lowest since 1974 at 3.6% in the three months to July as more people left the labour market, according to official data today that could add to the inflation headache for the Bank of England.

Economists polled by Reuters had expected the jobless rate to stay at 3.8%.

The Office for National Statistics said the number of people in employment grew by 40,000 in the May-July period, less than a third of the increase expected by the economists polled by Reuters.

The economic inactivity rate – measuring the share of the population who are not in work and not looking for work – increased by 0.4 percentage points on the quarter to 21.7%.

This marked its highest level since the three months to January 2017.

The ONS said the change was driven by an increase in people classified as long-term sick as well as students leaving the jobs market.

The Bank of England is worried about increasing inactivity in the labour market as it could help to fuel inflation pressures due to a lack of candidates to fill jobs.

The Bank of England raised borrowing costs by the biggest hike since 1995 last month and said it remained ready to act forcefully if that pressure became more persistent. It is expected to raise interest rates again on September 22.

Figures due to be published tomorrow are expected to show Britain’s consumer prices index rose by 10.2% in the 12 months to August, according to the economists polled by Reuters.

There were other signs of price pressures in the labour market in the ONS figures published today.

Including bonuses, wages rose by 5.5%, a bit stronger than the poll forecast of 5.4%.

There were also signs that the labour market is losing some of its momentum.

The number of job vacancies in the June-to-August period fell by the most in two years, down 34,000, although it remained historically high at 1.266 million.