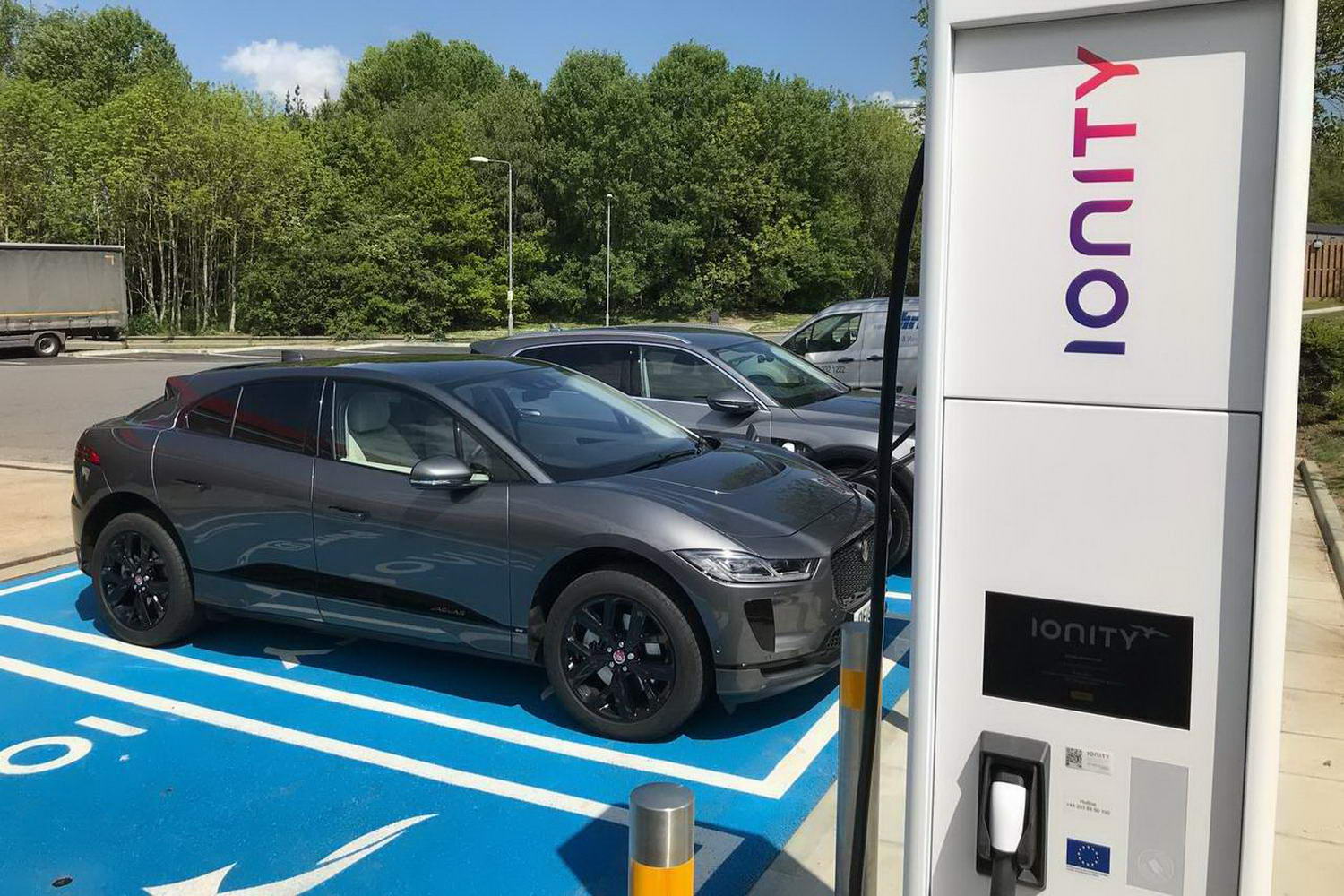 The IONITY network is on track for planned coverage

IONITY is a network for high-power-charging electric vehicles to facilitate long-distance travel across all Europe. It’s a joint venture founded by the BMW Group, Daimler AG, Ford Motor Company and Volkswagen Group with Audi and Porsche, but other automotive manufacturers are invited to help expand the network.

At present, the IONITY network is operating in 20 countries, and plans are on course to see that number grow to 24 by the end of 2020. “Most of the remaining 2020 sites are either under construction or are finished planning and awaiting the start of construction, so it remains very realistic to hit the target by the end of this year,” said Marcus Groll, IONITY COO.

Recently the company enlisted ABB to supply a further 324 charger units capable of 350kW as part of its continued expansion. IONITY was founded in 2017 and is a joint venture of the BMW Group, Daimler AG, Ford Motor Company, the Volkswagen Group with Audi and Porsche and more recently, with Kia and Hyundai.

The IONITY rapid charging network for electric vehicles is to move away from its flat-rate session price in favour of a per-kWh structure. Since the network began operating across Europe, it offered a single fixed price of €8/£8 per session, regardless of how much energy was used. As of 31 January 2020, users will now face a charge of €0.79 per kWh to recharge their electric cars. In the UK, this price will be £0.69.

Speaking at the announcement, Dr Marcus Groll, indicated that the company is also mulling over plans to introduce a reduced rate in conjunction with a monthly or annual membership fee for those using the chargers more frequently. IONITY will also continue to work with other Mobility Service Providers (MSPs) such as Audi e-tron Charging Service, BMW ChargeNow, Mercedes.Me.Charge, Porsche Charging Service and Volkswagen WeCharge, all of which will continue to offer bespoke packages to their customers.

For owners of electric vehicles with larger capacity batteries, such as the Audi e-tron, Jaguar I-Pace and Mercedes Benz EQC, the attraction of only having to pay €8 to ‘fill’ their battery under the introductory offer will be sorely missed. Under the new system, it could cost users up to €70 to fully charge their car using an IONITY point.

The costs with IONITY are more than double that of the ESB’s costs for rapid charging, although it’s worth pointing out that the IONITY network uses hardware that recharges far more quickly than the ESB. The majority of IONITY chargers operate at charging rates of 150kW, but the company has some locations that are capable of up to 350kW, whereas the current ESB rapid charging units offer up to 50kW. While many cars on sale now cannot charge at such high rates, these units should enable IONITY to future-proof itself as the technology improves. At 350kW, it would be possible to add 200 kilometres of driving range in eight minutes for most EVs. For some, there will be perceived value in having to spend less time plugged in on a long journey.