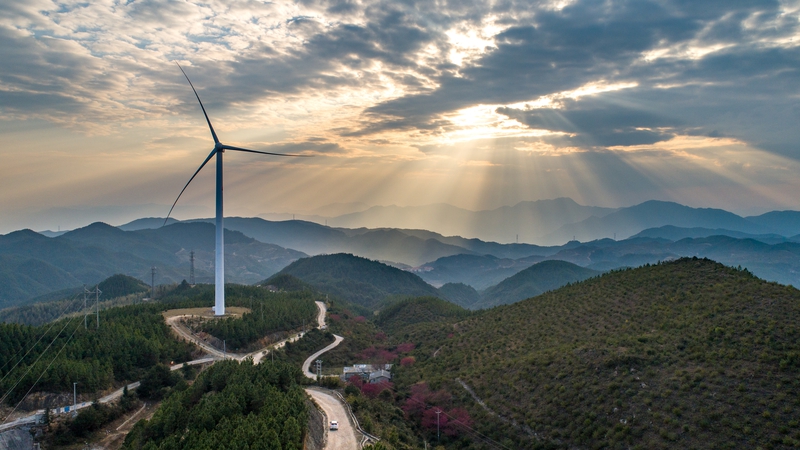 The insurer AXA is promising to spend up to €6 million to offset the annual carbon impact of over 650,000 cars that it insures here and in Northern Ireland.

According to its own calculations, the programme will see it offsetting the equivalent of 1 million tonnes of carbon dioxide.

It is planning to do this by spending €2 million to finance the planting of 600,000 trees across 200 hectares around the country.

AXA says the investment will see it offsetting more than the entire annual carbon production linked to the company’s insured private motorists in Ireland over the coming 12 months.

The programme, which AXA claims represents one of the largest carbon offset programmes ever undertaken here, is part of a broader climate action plan being undertaken by AXA worldwide.

“There is a huge consumer appetite to address the issue and we want to work with our customers to help them to do so,” Philip Bradley, CEO of AXA Ireland said.

“From the perspective of scale and infrastructure, there are things we can do as a large company which would be much more difficult for individual consumers to do so this is an example of how we can work with customers to achieve a shared goal at no additional cost to those customers,” he added.

Adidas sells Reebok to Authentic Brands Group for €2.1bn
Wrightbus to create up to 300 permanent jobs in Ballymena