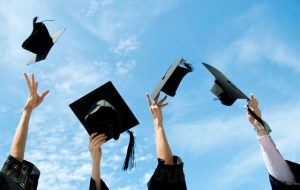 We decided to do some research and look at some of the sectors in Ireland that hold the best chance for economic growth at the moment providing job opportunities for future graduates. The global economic performance and Ireland’s position in the market are deemed positive for the foreseeable future. With the unemployment rate now at 5.4% and we edge closer and closer to full employment we are expecting continued, sustainable development. 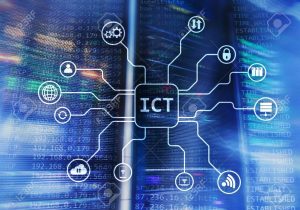 If there’s one thing that is evolving at an incredible pace, it’s the technology industry. With new developments and improvements every day, it can be said with confidence that the field of technology, whether it’s mechanical or software, is only going to continue developing and expanding.

The ICT sector has played a vital role in the development of the Irish economy, with thousands of professionals employed and generating a staggering €35 billion in exports annually. 80% of the top 10 ICT companies are based in Ireland. Proving that Ireland is one of the world’s best locations for ICT development.

In saying that, to maintain this reputation Ireland needs to continuously produce highly skilled IT professionals. However there is already a lack of skills in a variety of areas such as IT project management and of ICT professionals with foreign language skill sets.

ICT will continue to be one of the most important sectors of our economy for the future, as technology continues to develop and improve. 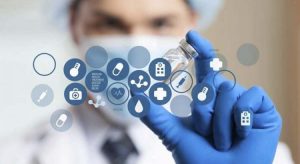 Already one of Ireland’s most lucrative industries, the biotechnology and pharmaceutical industry is projected to grow even further. With a growing and ageing population globally, the number of health related issues is continuously on the rise. People will always need medical care creating a constant need for research, development and  the production of new drugs. There are now over 60,000 people employed in the pharma and biotech industry, both directly and indirectly. This trend looks like it is going to continue throughout 2019 with major developments in many of the the big pharma companies across the country. Reports indicate that the biopharmaceutical industry has made a capital investment of approximately €8bn in new facilities in Ireland, predominantly in the last 10 years. This represents one of the largest investments in new biotech facilities anywhere else around the globe.

As a result of the growth in pharmaceuticals, biotechnology and medical device industries in Ireland, it is very likely that a student about to graduate with third level qualification in science will find interesting employment in one of the following areas such as; research, manufacturing, regulation or sales and marketing. 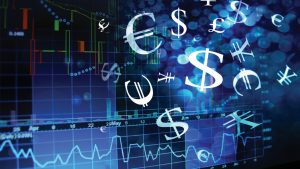 The financial services jobs market for accountancy professionals displayed consistent growth in the last year. Even without the added benefit of companies relocating to Ireland post Brexit, the confidence of both employer and employee alike has produced a healthy landscape with more opportunities for those who wish to change jobs.

There is no doubt Brexit has been a major contributor to the growth in the financial services jobs market. We have seen major international companies relocate operations to Dublin and others who already have a presence here have laid out plans to significantly increase their headcount.

This is all positive news for graduates who studied in this field. Not only does this create opportunities that would not have existed without Brexit, it also increases a spin in the market involving more established financial services companies in Ireland who subsequently end up with more vacancies themselves.

Particularly for accountants, regulatory reporting accountant and if you specialised in fund accounting, risk & control, depository, compliance and AML we feel that you will find worthwhile employment post graduation.

Are We Addicted to Technology?
7 Characteristics of a Successful Team