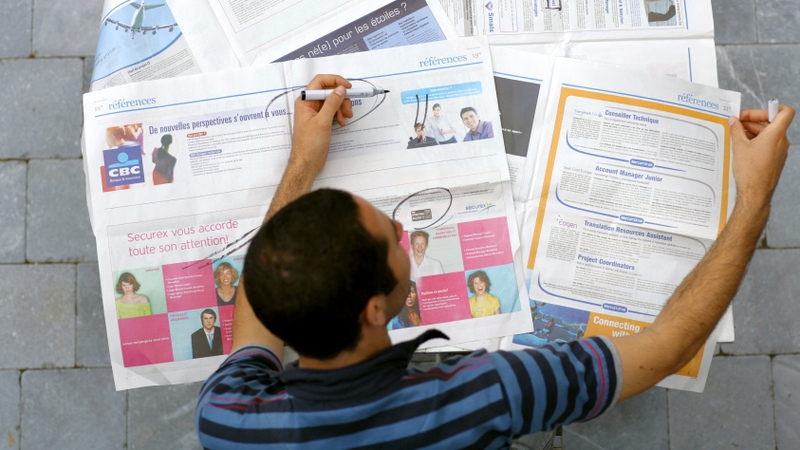 Euro zone unemployment fell to a new record low in May as the economy continued to rebound from the Covid-19 pandemic, even if inflation exacerbated by Russia’s invasion of Ukraine is expected to dampen growth.

The European Union’s statistics office Eurostat said today that unemployment in the 19 countries sharing the euro fell to 6.6% of the workforce in May from a revised 6.7% in April.

Economists polled by Reuters had expected a reading of 6.8%, the previously reported record low.

The 6.6% rate is the lowest rate since records dating back to 1998, just before the official launch of the euro in January 1999.

In absolute terms, the number of people without jobs in the 19 countries sharing the euro fell to 11.004 million from 11.085 million a month earlier.